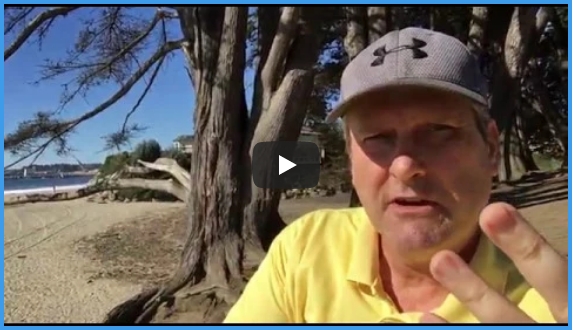 Who is Robert Q Cash?

I won’t go too deep into a description of CrptoX3 because this is a review of the man who owns it. CryptoX3 has a separate review because my opinion of the business and my opinion of the person who runs it are different from one another.

Robert Q Cash, aka Robert Matias, is a Bitcoin millionaire and an expert at affiliate marketing, network marketing, and marketing on social media platforms like YouTube and Facebook.

According to the videos on his YouTube channel, he started BitcoinX4, which is now called CryptoX3, as a way to solve a major problem in the money-making industry.

That problem is that most of the people who get into the money-making industry don’t have money to invest into joining a business, but need money, which is why they wanted to join in the first place.

I have personally been involved in one of Robert Matias’ businesses. This review is a recap of my experience.

This review was not written to paint the picture of Robert Matias being a bad man, but in my experience with him, some things happened that I feel everyone should be made aware of before they decide to do business with this man.

I’m going to tell everything exactly as it happened. I’m not going to try to make it sound better than it actually was or worse.

When this is done, you will have enough information to decide if you still want to do business with him.

What I Liked about Robert Q. Cash:

1. He is smart and knowledgeable about the money-making industry. 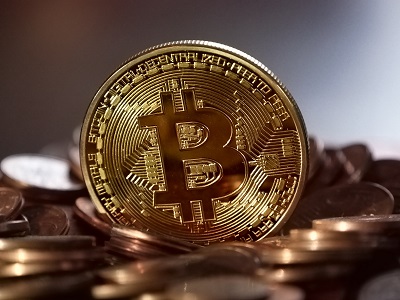 One thing I noticed right away in dealing with Robert Q Cash is that he is a hard worker so there’s no wonder why he became as successful as he did.

I like the fact that he identified a major problem within the money-making industry and found a solution that benefited him as well as the people who enrolled in his program.

People join those businesses because they need money, but they don’t have money to get started sometimes.

Another problem that he addressed was that many people just suck at marketing. They get discouraged before they have a chance to develop the skills they need.

CryptoX3 doesn’t take a lot of money to get started and you don’t have to be an expert marketer to make a profit.

2. Robert Q Cash does seem to genuinely care about his followers

His heart was in the right place when starting this business although I’m sure there’s something in it for him or he wouldn’t be doing it or pressuring people so much to recruit new people into the business.

Regardless of that, I can clearly see that it’s not just all about him. He genuinely wants his people to make some money, but he’s looking for the win-win that’ll benefit him as well as everyone else. Nothing wrong with that.

His emotions are too much in control

I can actually think of another thing that I would put in this section concerning marketing laws in the USA and Canada if I was reviewing CryptoX3, but since this is about the man, not the product, I’ll leave that part out.

One thing I will say is that Robert Q Cash lets his emotions take control of his business decisions a little more often than I’m comfortable with.

By now, you’re probably dying of curiosity, so here is what happened:

I joined the company back when it was called BitcoinX4. One of my family members was one of his admin assistants. They were called Knights back then.

The Knights didn’t like the way Robert ran his business. So instead of arguing with him, they chose to come together and create one of their own.

Word got out that they were starting their own business. Robert flipped out and decided he wasn’t going to pay any of the Knights the money that was owed to them. 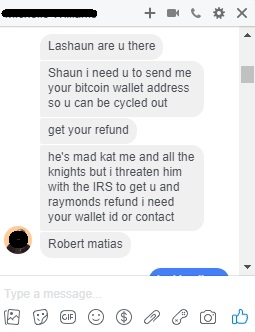 Not only that, the Knights had all been recruiting family members and friends into BitcoinX4, so Robert decided he wasn’t going to pay any of their recruits their money either. I was one of them.

The knights had to threaten to report him to the IRS to get our money back. (Check the screen cap that I took from Facebook.)

Later, I sent Robert a private message on Facebook asking if I could stay in. I said what happened between the knights and him had nothing to do with me and I wanted to remain in BitcoinX4, which was true at the time that I sent it. I had no idea what was going on.

A couple days later, he responded. He said I could get back in if I wanted.

I was grateful at the time, but then I thought about it. He’d shown me his worst side. Anger clearly controls his business decisions. He was willing to basically steal money from us all because of what other people did even though it had absolutely nothing to do with us.

I had to ask myself did I really want to put my bitcoin back in this man’s hands and risk him getting upset about something else just to try to keep my money again.

The answer was no. So I didn’t.

Who Would Benefit from Working with Robert Q Cash?

His products are specifically made for people who are lacking the funds to get started in other businesses, like network marketing. That doesn’t mean you have to be broke to work with him. CryptoX3 is a good way for anyone to triple their money if you’re willing to risk working with someone who lets his emotions influence his business decisions.

That’s why I’m doing a separate review for the product and the man. I love the concept of CryptoX3 and what it can do for struggling people, but I just don’t trust the man who is running the operation after what happened.

That being said, Robert Q Cash and his system are good for:

CryptoX3 is run entirely from several Facebook groups. When a group reaches a certain number of people, a new group is started.

Certain members are assigned admin roles and they handle all the groups concerns.

You can have direct access to Robert Matias via Facebook, but it usually takes him a while to get back to you because he’s very busy. He will eventually get back to you if you message him, though.

Some people who read this will say Robert Q Cash had a right to feel betrayed by his knights; some will say he overreacted.

(I’m curious to hear what you think. Tell me in the Comments section.)

The fact is, he is running a BUSINESS. As a business owner, he has to learn to put his personal feelings aside and do his job. I thought it was unprofessional of him to take his frustrations out on people who had absolutely nothing to do with any of it.

Most of us had no idea the knights were starting a similar business until we got a message from our sponsors telling us Robert was threatening to steal our cash because they’d started a business that would compete with his.

The fact that our sponsors had to threaten to bring the IRS into it to get him to refund our money sets a red flag off in my mind. That’s the reason I didn’t re-invest back into BitcoinX4 even though he said I could.

I was about to, but then I realized how stupid it would be to trust this man after he tried to keep our money the first time over something that wasn’t our fault. It would be like putting a man in prison for something his brother did.

He has even said on his YouTube videos that if someone talks to him the wrong way, he’ll just give them their initial investment back without giving them the money that they were supposed to have made.

I went to his YouTube channel to post a copy of some of things he’s said here on this site. He’d taken all his videos down by the time I thought to do it.

When I last visited his channel, there was only a single video left. That’s a sure sign that he realized he’d put his foot in his mouth! I just wish I’d thought to copy everything before he deleted them.

On occasions when they’ve made him really mad, he’s said he’s considered not refunding the initial investment, which he’s shown he’s willing to do by what happened with the knights. That’s called theft.

Robert Q Cash has helped a lot of struggling people make money, but he’s also screwed some people out of money he owed them because of his feelings getting hurt.

I felt this was something that everyone should know before they make that initial investment. The choice is yours.

Did you enjoy this review? Have you worked with Robert Q Cash, BitcoinX4, or CryptoX3? I like to hear from my readers. Use the Comments field below to tell me what you think, and if you got any value from this review, please Share it.